Stars... They're What Growing Developers Eat for Breakfast 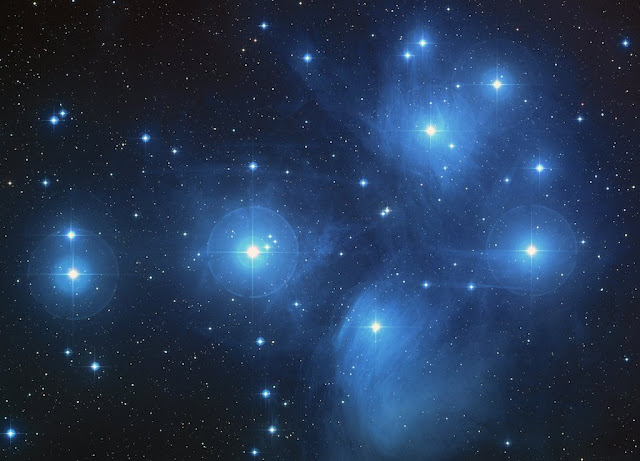 
In this day and age, free is nearly expected.  You spent eight hundred bucks on your smart phone, why should you have to pay for the apps on it?  And speaking of free apps, they better be amazing, so why bother downloading something that doesn’t have at least 4 stars attached to it?  Once you download the app, why bother adding a rating of your own?  This extra effort can seem very time consuming and trivial from a consumer’s perspective.

This attitude poses real problems for developers.  Developing software is time consuming, and it can be very expensive.  Many developers can’t even break even to make back their $99 per year developer account that allows them to have apps on the app store to begin with.  Is it because people don’t like their apps, or they make garbage software?

No.  It’s because their apps get burried, and the people who do download them, don’t bother to add a review.  Reviews matter, a lot.  A new app will get burried in the App Store search, when people do run across it, they will be hestiant to download it because they don’t see any reviews.

Apple won’t show reviews until there have been at least 5 for the current version (Apple says that this will change in the future).  This can make a developer hesitant to release bug fixes, or new features, because the developer is worried about having to start over from 0 reviews.

Developers have to resort to bugging users to rate and review apps in pop-ups, which is frankly not the greatest user experience.  Even with the pop-ups, my personal experience is that for ever 250-500 downloads, an app will only get a single review.  Getting those 250-500 downloads may take forever, too, because who wants to download an app that doesn’t show an average rating yet?

Most developers are just regular Joes and Janes, putting hours of blood, sweat, and tears into their app—people  without advertising budgets, or resources for letting the world know that their app exists in it—people who might just be one review away from their app blowing up, and having all their wildest dreams come true.  So if you download an app, especially one that doesn’t show a rating yet, be kind, leave a review—or at the very least, a rating.  We developers really appreciate it!
App Store iOS Opinion

Only You Can Save the Internet Net Neutrality protection is not well understood by people outside of the tech industry, a fact that FCC chair Ajit Pai is capitalizing on.  Ajit has be so heavily on people not understanding, and not caring, that he has openly bragged that he is a puppet for the telecom industry .  Contrary to what he thinks, Americans are not stupid.  So here is a rundown of what net neutrality protections are.  If you have the time, I highly recommend watching this more in depth explanation by Jon Oliver. What Net Neutrality Protects You From Imagine that you want to watch your favorite show streaming on Netflix.  You load it up, and start playing.  The quality is terrible.  It has to stop and buffer every few seconds.  What is going on?  You pay for 50 MBPS down, which is about 25 times faster than it needs to be able to play a 1080p video smoothly. The answer?  The Net neutrality protections have been gutted, and Netflix didn't pay the multi-mi
Read more

Landing Your First iOS Developer Job My Journey It's easy to feel lost I was bored with my job.  Every day seemed to be exactly the same as the day before.  My brain was set to off for all but a few minutes every day.  I wasn't challenged.  I was literally going in circles (you have no idea how literally).  It was time for a change. Coding is something that I became interested in when I was only about 7 or 8 years old.  My dad was working for Microsoft at the time, and brought home some Basic (the language) programming books for kids.  I can't even express in words the first time I learned how to use Boolean logic that executed a goto statement.  It was like creating my own Choose Your Own Adventure book.  I could get lost inside a world of integers, strings, and goto's for hours. As I got older, coding started becoming a background hobby, as I was introduced to memory management, arrays, and command line arguments in C, and setting up UI in Visual Basic
Read more