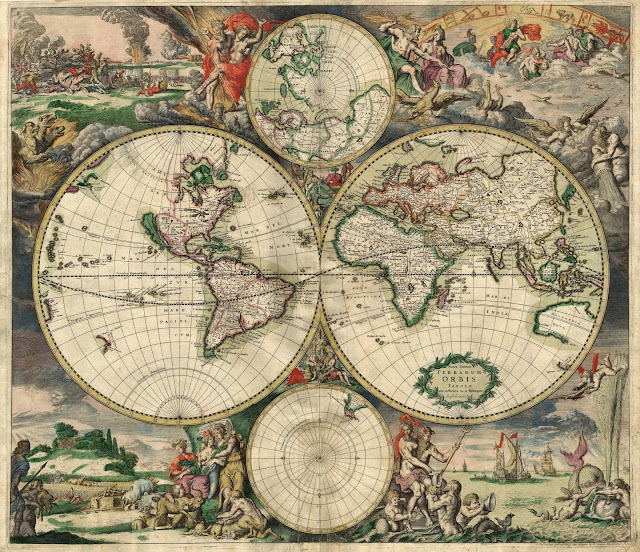 A really cool feature in Swift are enclosures, basically a function within a function.  These are used in many built in functions, like map, reduce, filter, and sorted to name a few.  I had come across these functions before, but never really knew how to use them.

I had run across the map function before, but had never played around with it to the point of understanding.  Essentially, a map allows you to manipulate, or pull data out of a collection, such as an array.

My favorite feature of map (same is true for the other functions mentioned above) is that you can allow Swift to infer a lot of things.  This means that I can do the exact same thing by declaring my array of String versions of numbers this way:

The main thing I wanted to talk about in this blog post is how to use map to update values inside of an instance.

Let's say I have the following struct:

And now I can instantiate an array of this with

Coding Zen by Daniel Pratt Coding is all about creating and solving puzzles.  No two puzzles are exactly the same, and sometimes one puzzle requires you to invent several other puzzles in order to solve the first puzzle.  I think this is what appeals the most to me about programming. Sometimes, however, when I go about solving one of these puzzles in my code, I start going about it the wrong way.  It's hard—for me at least—to get off that track, and try something completely fresh.  I start to obsess, being consumed with solving the problem, but unable to see it completely from another angle. Oddly, instead of being frustrating, it starts to fuel me even more, and I keep plugging away until something forces to me to stop.  When I come back to it, I usually solve the puzzle I was spending hours on in a matter of a couple of minutes.  Even knowing the logic behind letting the problem breath for a little while, I still used to have a hard time stepping away.  I usuall
Read more

Only You Can Save the Internet Net Neutrality protection is not well understood by people outside of the tech industry, a fact that FCC chair Ajit Pai is capitalizing on.  Ajit has be so heavily on people not understanding, and not caring, that he has openly bragged that he is a puppet for the telecom industry .  Contrary to what he thinks, Americans are not stupid.  So here is a rundown of what net neutrality protections are.  If you have the time, I highly recommend watching this more in depth explanation by Jon Oliver. What Net Neutrality Protects You From Imagine that you want to watch your favorite show streaming on Netflix.  You load it up, and start playing.  The quality is terrible.  It has to stop and buffer every few seconds.  What is going on?  You pay for 50 MBPS down, which is about 25 times faster than it needs to be able to play a 1080p video smoothly. The answer?  The Net neutrality protections have been gutted, and Netflix didn't pay the multi-mi
Read more